Texas has two global cities as Houston and Dallas hold the title of "Gamma World City" by the Globalization and World Cities Study Group & Network (GaWC).

Ranked by population of cities (incorporated municipalities), the five largest cities in Texas are Houston, San Antonio, Dallas, Austin, and Fort Worth. Texas is the only state to have three cities with populations exceeding 1 million (California has two, no other state has more than one)--Houston, San Antonio, and Dallas, which are also among the 10 largest cities of the United States. Austin and Fort Worth are in the top 20 largest US cities. 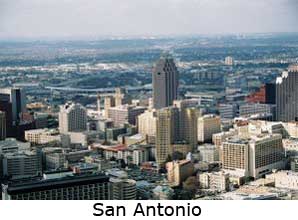 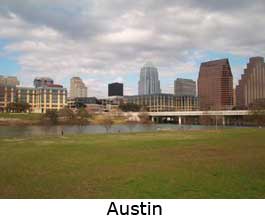 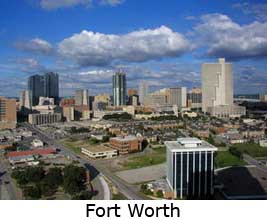 Some cities not listed are still considered important on the basis of other factors and issues, including culture, economics, heritage, and politics.